Books on the Soviet air force The most important publications of VPP Publishing are the two volumes of a best-selling book. The books on the Soviet air force in Hungary have been written by Hungarian aviation historian Károly Vándor. He, being the co-founder of our museum, has been researching the history of Soviet air force in Hungary and Austria. In fact, he is the only actual researcher  of the topic. Today, you can see much of his work on other sites (sometimes rightfully credited but sometimes just copied without a valid reference).

VPP Publishing is a family-like publisher mainly specializing in historical books. Our special interest is the books on the Soviet air force in Hungary and Austria and Soviet armed forces presence in Eastern Europe.

The author has conducted research in US, Russian, Ukrainian, Hungarian archives, has interviewed 1500+ veterans and eyewittnesses. His book based on his researches and the documents found at the abandoned airbases became a best-selling title. Its two volumes were leading the Military history category of several Hungarian book retailer chains for several months.

The uniqueness of the  books are that the actual happenings are backed up by words of wittnesses and participants.

You can order this two-volume book in e-mail by sending a message to info@vppkiado.hu. 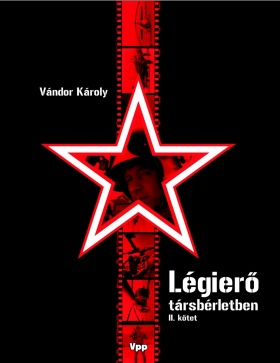 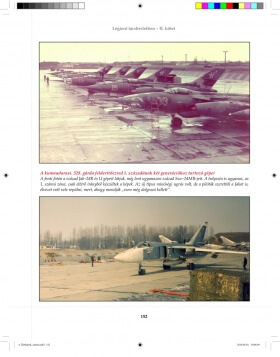 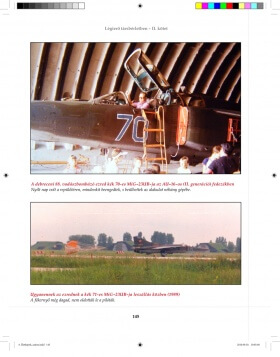 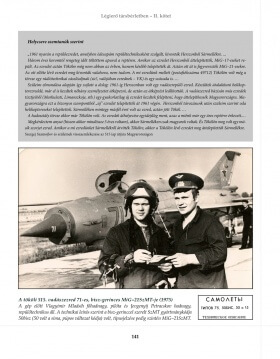 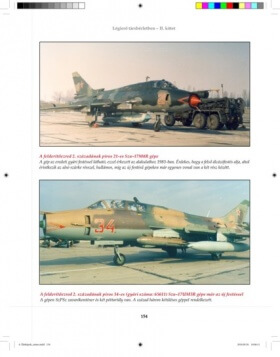 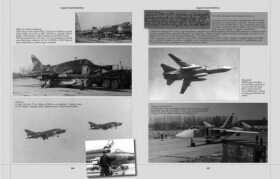 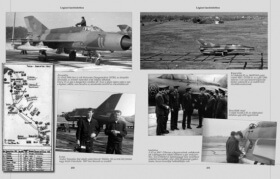 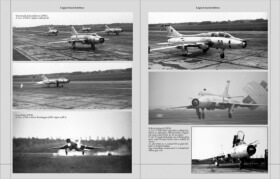 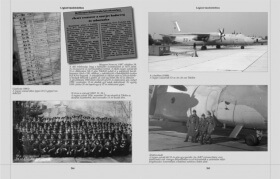 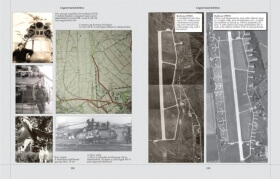 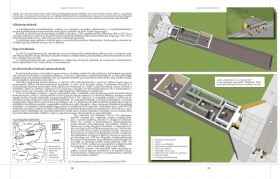