Our museum ‘Secrets of the Soviet airbase’ is an unparalelled and unique collection of artifacts, exhibits, photographs. All of them have a common focus: the Soviet air force in Hungary and Austria, a topic about what a best-selling two-volume book has been written. We strictly focus on the 1944-1991 period and we do it in an unbiased way, no politics involved! Our collection is located in a Hungarian thermal resort town, Berekfürdő, only 4 kilometers from the former Soviet airfield of Kunmadaras.

When visiting this collection you can get aquainted with the Secrets of the Soviet airbases of the Southern Group of Forces. Such as Soviet nuclear weapons in Hungary, crashes of Soviet aircraft during the years of the Cold War and relation between officers of the Soviet air force in Hungary and local people.

We can also learn a lot about how and what weapons were tested and used at the bombing and gunnery range of Nádudvar. It is a must-see for all those interested in general history or history of the 20th century.

The ultimate highlights of the museum are our Mi-24 combat helicopter and a MiG-21MF ‘9603’ fighter recieved in April 2021. The latter is being currently restored to its original factory finish.
The MiG-21bis fighter jet that that had been put on display by its owners in November 2019 and had been full-heartedly restored by our team in 2020 was moved to the civil aircraft museum ‘AeroPark’ in Budapest in July 2021. 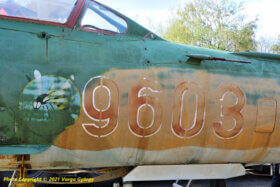 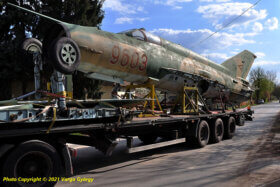 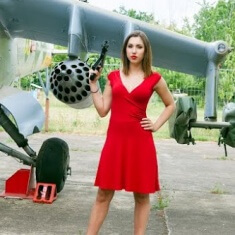 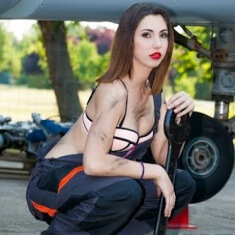 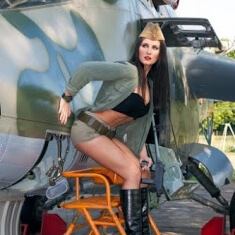 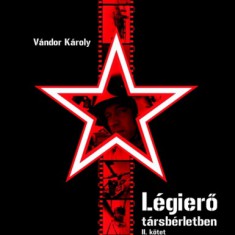 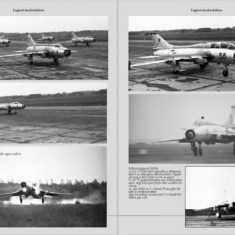 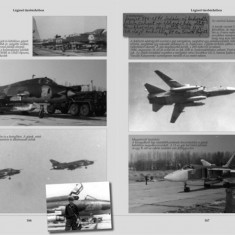 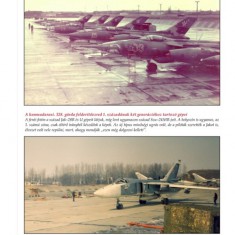 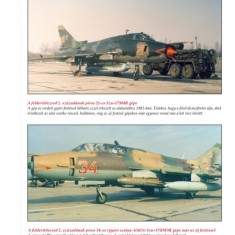 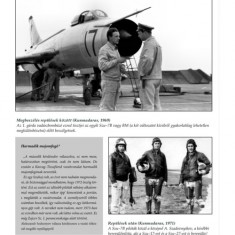 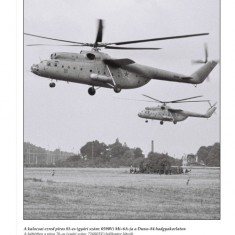 Our museum is an interactive display: we will show you original footages made in the late 1980’s at the airbases by Soviet air force aircrews, you can sit in the ejection seats of our MiG-21bis and MF fighter jets (both former Hungarian People’s Army items) or a Mi-24 combat helicopter. 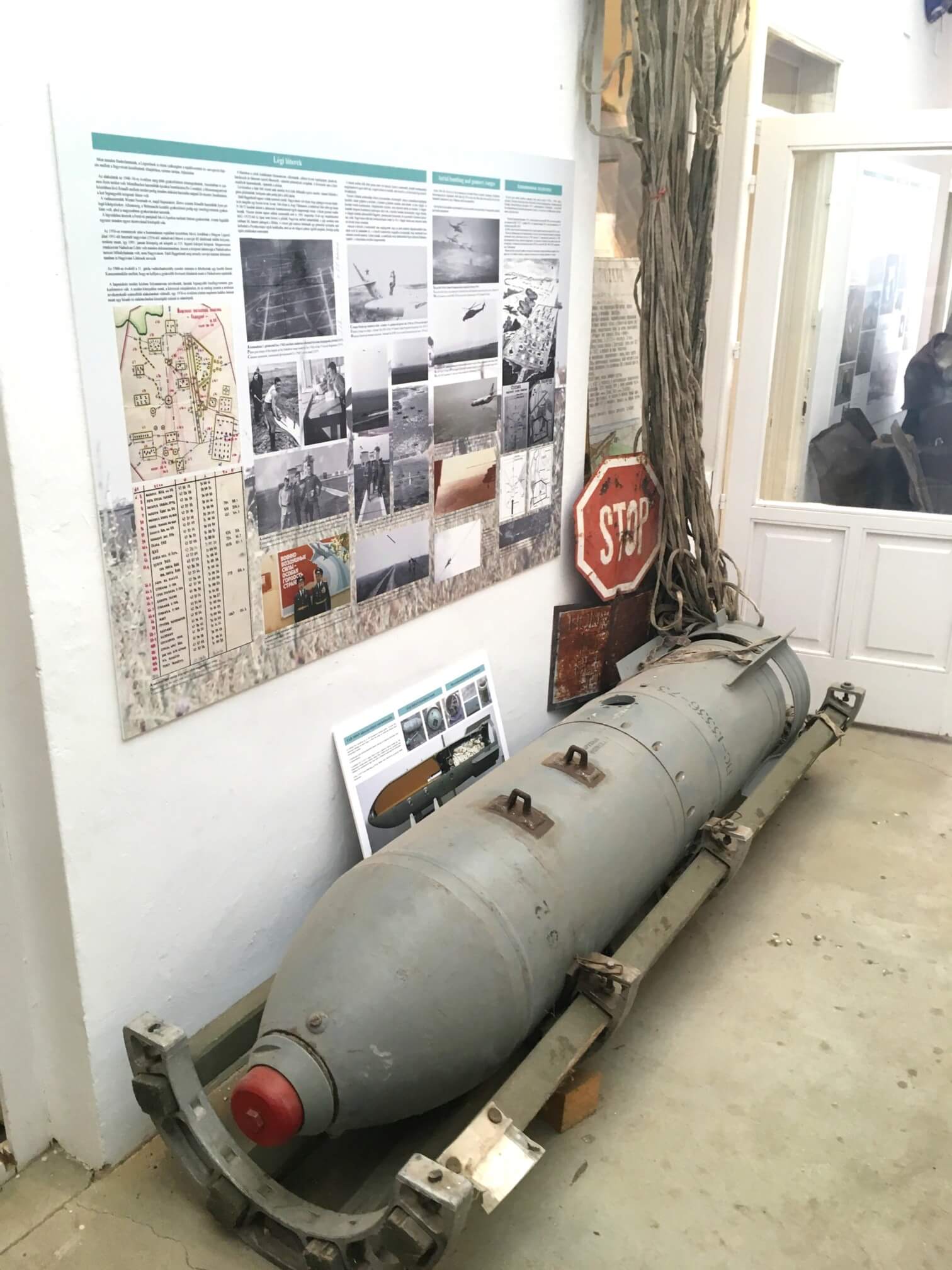 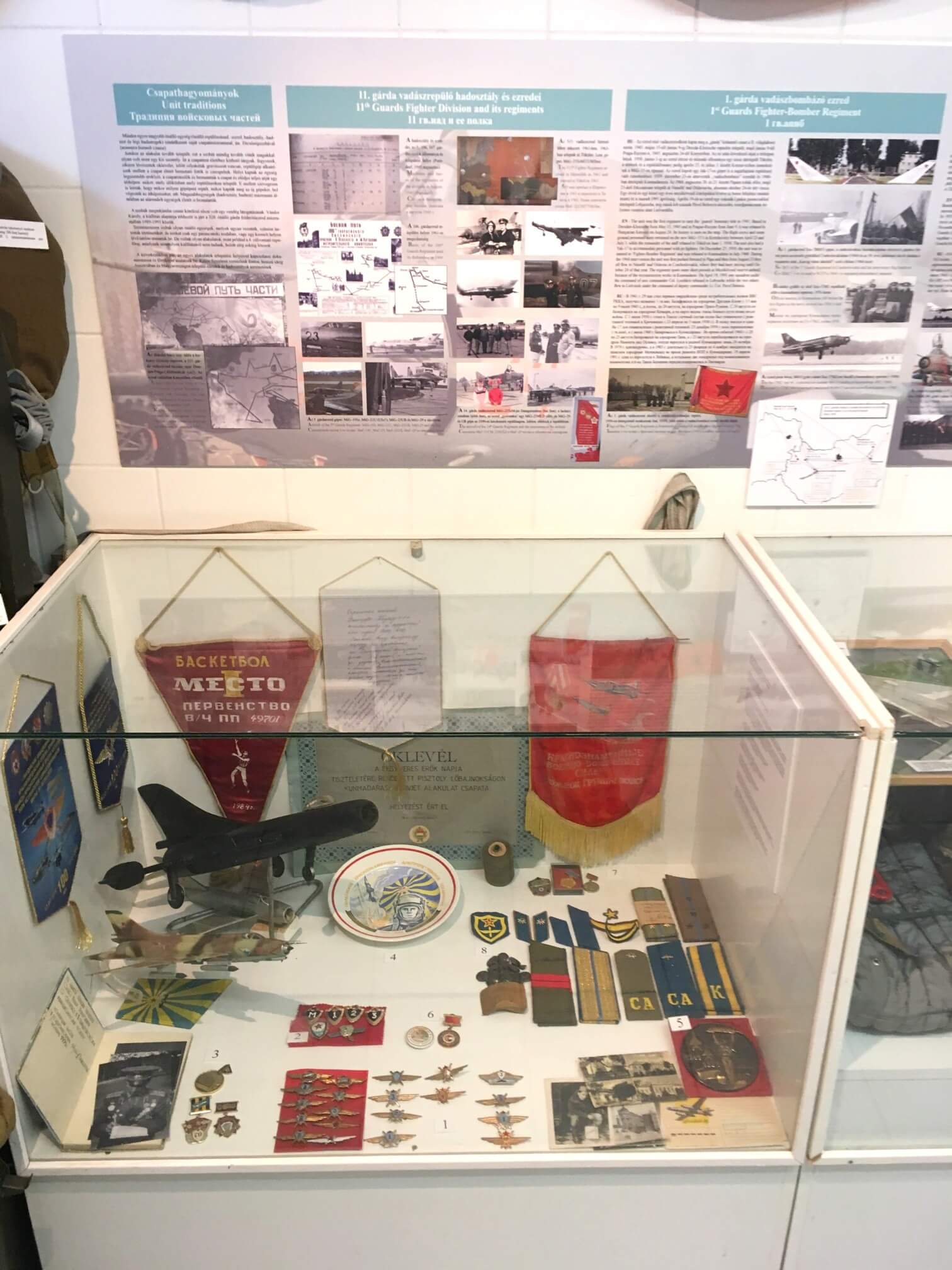 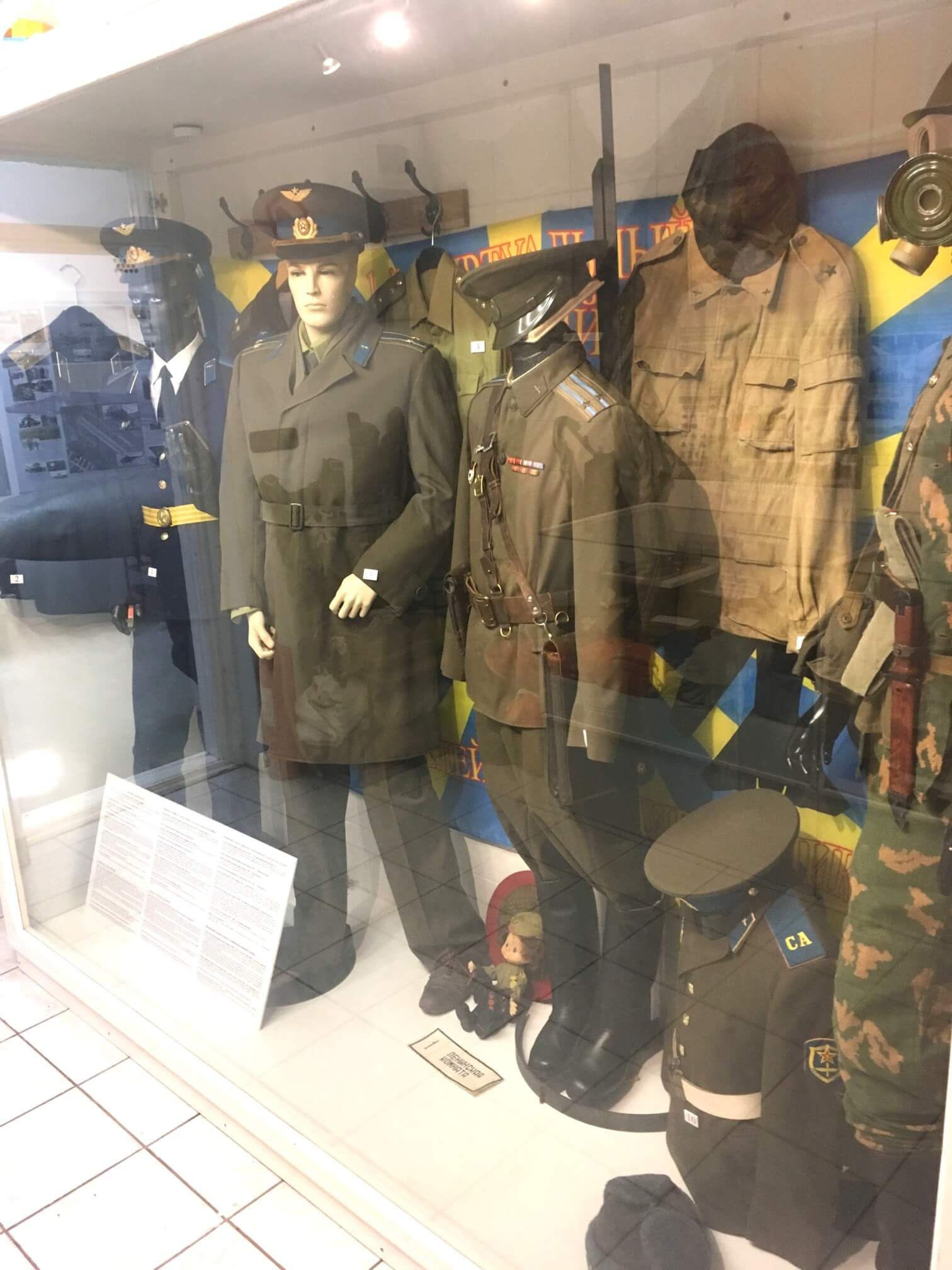 Each exhibit has its own history: with a unique and rare piece of the past. We know of all crashed aircraft and have a nice collection of aircraft parts and pieces. We have those of Su-24 and Yak-28 frontline bombers, MiG-27, Su-7 and Su-17 fighter-bombers and MiG-21/23 fighter jets.

We would also draw you attention to the full and detailed collection of flight suits, helmets, masks, gloves, goggles. But high-altitude suits and those of the ground crews are also to be seen. And uniforms, badges and awards, all set in two big and several smaller displays are part of the exhibition, too. You can not pass the never-published-before photos and documents on the walls of the corridor. And last but not least, an extensive collection of the aerial bombs of the Soviet  air force. None of our exhibits are harmful. None of our bombs, missiles, bullets contain hazardous materials, those have been removed and inerted. 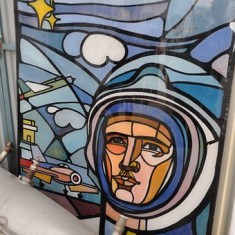 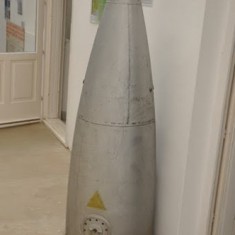 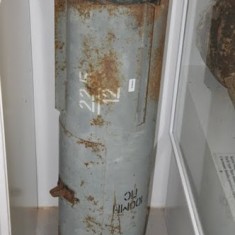 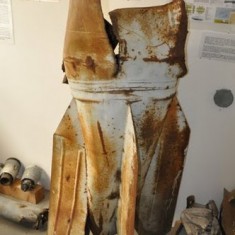